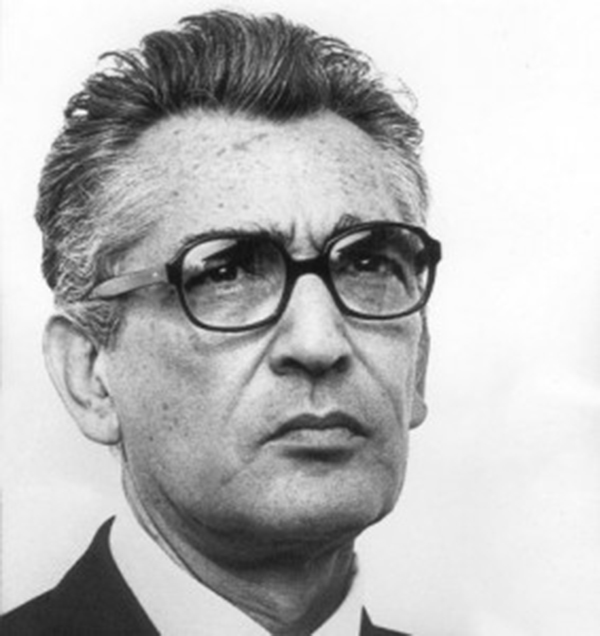 He completed his architectural studies in the Barcelona School of Architecture, where he was taught by Josep Maria Jujol.

He worked in Madrid with Pedro Muguruza and Secundino Zuazo.

In 1942 he formed a partnership with Manuel Valls and they opened their first professional studio of architecture.

He was a member of the Grupo R and he became friends with Gio Ponti.

In 1947 he built the Garriga Nogués house in Sitges and a few years later, he designed the Spanish Pavilion for the Milan Triennale, which won great praise from Aldo van Eyck, Max Bill and Peter Harden.

In 1951 he began the Ugalde House after which he produced his most emblematic work, designing the houses owned by Catasús, Ballvé, Luque, Gili and Zobel among many others.

The 60s marked a start of a fruitful period when he was a lecturer in the Barcelona School of Architecture, a post from which he would later resign.

You can find out more about which cookies we are using or switch them off in settings.

This website uses cookies so that we can provide you with the best user experience possible. Cookie information is stored in your browser and performs functions such as recognising you when you return to our website and helping our team to understand which sections of the website you find most interesting and useful.

Strictly Necessary Cookie should be enabled at all times so that we can save your preferences for cookie settings.

If you disable this cookie, we will not be able to save your preferences. This means that every time you visit this website you will need to enable or disable cookies again.